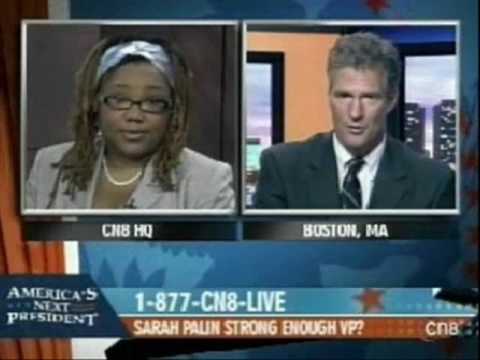 An evolution in the birthers and teabaggers? Joan Walsh points out that Republican candidate for senator from Massachusetts Scott Brown says he doesn’t know if Obama’s parents were married when they had him.

You always knew what they called him in private, but here it is in public.

A subtext here is condemnation of adult men and women having children at 18. The Right wants to juvenilize us so as to control us, and are gradually defining up adulthood so that more of the population can be regulated by religious zealots, being actually ‘children.’