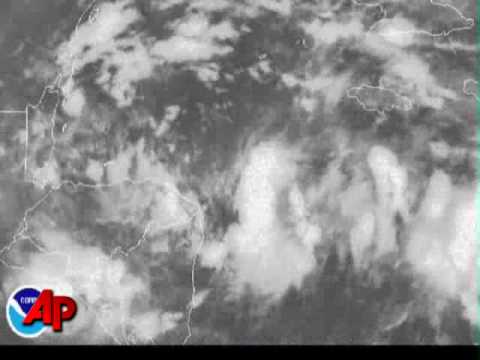 Hurricanes in the Gulf of Mexico could force oil recovery ships to seek a safe harbor for as much as two weeks starting early July. since the upward estimate for oil flow from the BP site is 60,000 barrels a day, wouldn’t that mean an unimpeded volcano of petroleum spewing for the subsequent two weeks? And, worst of all, BP might be forced to cease drilling the relief wells during that period, too. The relief wells are the most likely way out of the catastrophe, though hitting the right spot at that depth is no easy task. I have a sinking feeling that the August date estimated for finishing work on the relief well may get pushed back during hurricane season.