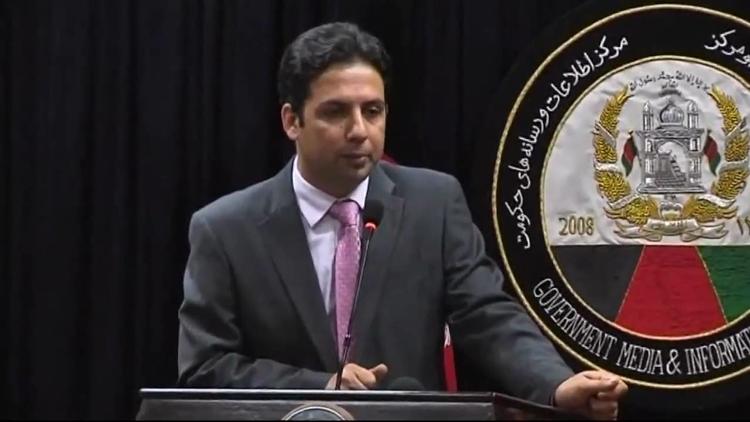 A soldier in the Afghanistan National Army based in Helmand province, at a joint base with the British 1st Battalion, Royal Gurkha Rifles, went berserk on Tuesday and killed three British soldiers, wounding two others. One of the dead was of Nepali heritage, the others were Britons. British military officials speculated that the renegade soldier may have had family ties to the Taliban or that the latter may have taken family members hostage.

This speculation is leant credence by the Taliban announcement that the soldier had fled to their territory and that they had given him refuge.

The incident rattled the British, and raised questions about the strategy of training and partnering with the Afghanistan National Army, in preparation for turning the country over to it beginning next summer.

The killings perhaps also gave President Hamid Karzai some ammunition in his ongoing dispute over Gen David Petraeus’s plan to create village local militias (albeit ones with a reporting line to the central government). Karzai fears they will foster warlordism and become an element of public disorder over time. Karzai and Petraeus met on Tuesday.

Meanwhile, the Taliban rejected charges by a human rights group that it they had killed 60% of the over a thousand civilians who perished in political violence over the past six months. The Taliban insisted that the bulk of deaths come from NATO bombardment, and that they are careful not to kill civilians.