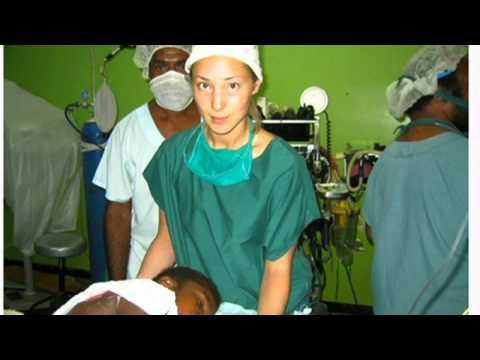 A prisoner trying to escape a US detention center in southern Afghanistan grabbed a gun and killed two US Marines before being cut down. The two US deaths brought the NATO total of fatalities for the weekend through Monday to 8, with the others having been killed by roadside bombs.

In Paktika Province in the southeast, the Taliban boldly mounted an attack on 3 US base camps, but were repulsed and 7 killed. In this case, however, the loss of 7 fighters surely meant less to the Taliban than their demonstration that they could mount an assault on US bases in this province.

A United Nations report finds that in the first 6 months of 2010, the number of civilians killed or wounded in the ongoing conflict in Afghanistan between the Kabul government and its challengers rose by nearly a third over the same period in 2009. Some 75% of the civilian casualties were caused by the Taliban or similar guerrilla groups. A caution, though, that in such conflict situations the public often blames both sides for casualties, because they see the fighting between the two as what generates them; and, faced with a choice of putting the major blame on their cousins or on foreigners, they often excoriate the latter. This report will be seen as a propaganda point by US hawks, but on the ground it may well not work out that way.

Meanwhile, President Hamid Karzai slammed the 30,000- 40,000 private security guards in Afghanistan, saying that the Afghanistan security forces are perfectly capable of keeping order and that the foreign security men should leave the country. (Karzai is unlikely actually to try to expels these security guards any time soon, so his complaint is a piece of political theater for the moment. He may get rid of them after 2013 when NATO troops are largely planning to have withdrawn).

The 8 NATO troop deaths this weekend came in the wake of the revelation that a couple of weeks ago a team of medical aid workers, including 6 Americans, were killed in rural Badakhshan province. Reports differ as to whether the killers were common thieves or Taliban suspicious that the foreigners were missionaries. Time Magazine correctly asks whether President Obama’s notion of a ‘civlian surge’ is plausible in the face of such brutal violence against civilians even in a relatively calm province.