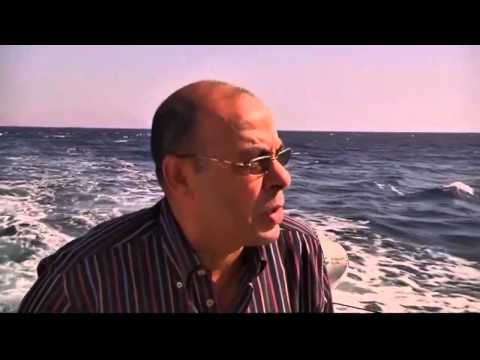 Even shark attacks in the Middle East get caught up in the Arab-Israeli conflict. The fifth victim of a shark attack this week at Sharm El Sheikh in Egypt’s Sinai, an elderly German woman, was killed this weekend.

The governor of southern Sinai, Muhammad Abd al-Fadil Shosha, said that it is not unlikely that the rumors that Israel’s intelligence service, Mossad, was releasing sharks into the waters around the Sharm El Sheikh resort in the Sinai on the Red Sea, in order to harm Egypt’s tourist industry. “It will take time to verify it,” he said. In the meantime, he noted, the strictest measures had been taken to halt swimming off the shore for 72 hours, after the death of a German swimmer. He also said that consultations were ongoing with scientists about how to deal with this sort of fish, which forensic investigation of its teeth had demonstrated to be a beast of prey. (I swear to God, that is what the Arabic article says he said!).

Shosha’s paranoia would be darkly humorous if it were not so tragic. He was soon corrected by an Egyptian marine biologist.