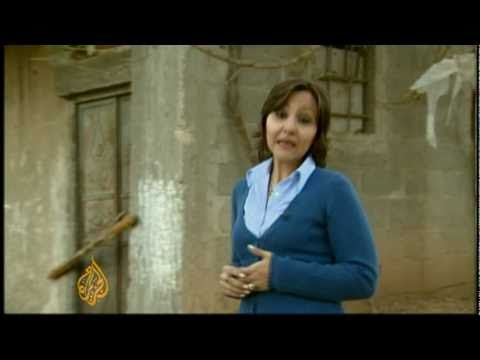 Human Rights Watch has issued a new report on racial discrimination against Palestinians in the Israeli-occupied West Bank. HRW writes:

‘Israel operates a two-tier system for the two populations of the West Bank in the large areas where it exercises exclusive control. The report is based on case studies comparing Israel’s starkly different treatment of settlements and next-door Palestinian communities in these areas.’

‘ “Palestinians face systematic discrimination merely because of their race, ethnicity, and national origin, depriving them of electricity, water, schools, and access to roads, while nearby Jewish settlers enjoy all of these state-provided benefits,” said Carroll Bogert, deputy executive director for external relations at Human Rights Watch. “While Israeli settlements flourish, Palestinians under Israeli control live in a time warp – not just separate, not just unequal, but sometimes even pushed off their lands and out of their homes.” ‘