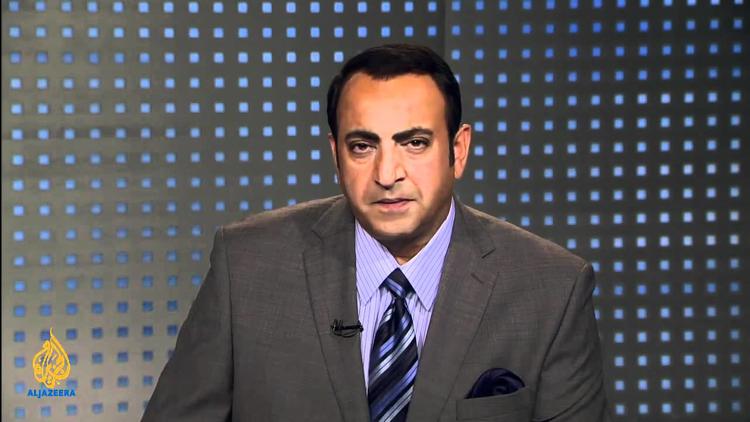 The Republican Party has since September 11, 2001, been absolutely insufferable in invoking those attacks at every possible moment for every possible reason, and in trying to portray themselves as better than other people precisely because they demagogue this issue so much.

So what a surprise that the Republicans in the Senate, who after all are the party of Big Capital unsympathetic to working people, shot down an attempt to extend health benefits to 9/11 first responders (i.e. firemen and policemen). Now if only the first responders had founded banks and then run them poorly and gone bankrupt, the Republican senators would have been willing to give them billions.

Not only did the Republican senators behave in this shameful way, but no network news organization even covered it.

Then when the first responders announced they would come to Washington to lobby senators and congressmen in their offices, Sen. Susan Collins of Maine called the police on them!

Jon Stewart at the Daily Show points out that while the first responders’ health benefits were of no interest to US corporate news, Aljazeera covered the story:

And here is the Riz Khan segment that Stewart praised:

The only correction I’d make is that Aljazeera is not sympathetic to al-Qaeda or Muslim radicalism, but has a philosophy of reporting all sides of conflicts. So it is natural that they cover the first responders as well as broadcasting short excerpts from al-Qaeda videos. Unlike US network news, they don’t consider themselves our nannies, that they should filter the news for us and protect us from hearing the words of enemies.