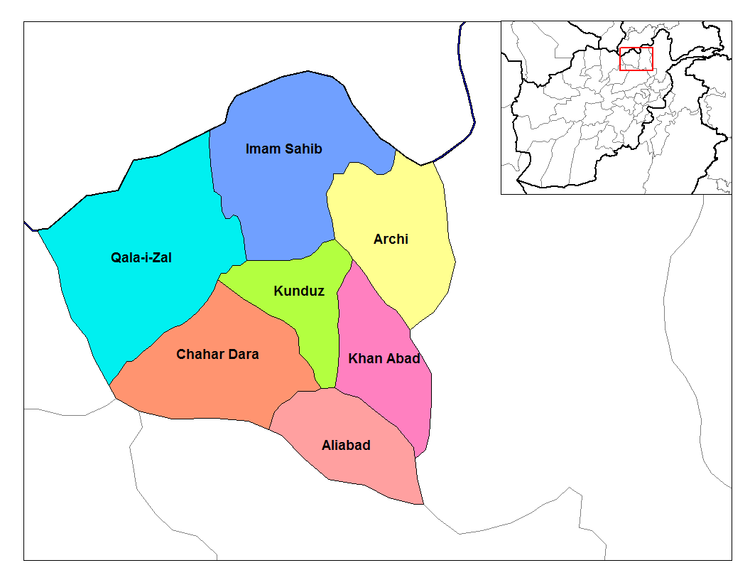 Taliban or other radicals showed Sunday that they could strike far from their strongholds in the south and east of Afghanistan. They hit the capital, Kabul, as well as the northern province of Qunduz. The radicals derive from the Pashtun ethnic group, which is a minority in both places.

On Sunday morning in Afghanistan, two guerrillas in suicide bomb vests armed with machine guns and grenades attacked a military recruitment center in Qunduz City, capital of the northern Qunduz Province, killing 7 Afghanistan National Army troops and wounding 14 other persons. One suicide bomber detonated his payload while the other took up a position and pinned down troops and recruits with machine gun fire. The shooter had to be ferreted out by a coordinated assault, in the course of which troops were killed and wounded.

A little later, a similar attack was mounted in the capital of Kabul, the first signifia. The Afghan Islamic Press reports, as translated by the USG Open Source Center:

‘… five ANA officials were killed and the nine others injured in the attacks carried out by two Taleban suicide bombers on ANA soldiers in Kabul this morning, 19 December. The Afghan Defence Ministry announced in a statement that the two suicide bombers started firing at vehicles carrying Afghan Military Academy officers in the Hodkhel area of Kabul city this morning at around 0817 local time (0347 gmt) and then a suicide bomber blew himself up, killing five ANA officers and injuring nine others. . . the other suicide attacker was killed in firing by security forces. The Taleban claim 13 ANA soldiers had been killed and eight others wounded. ‘