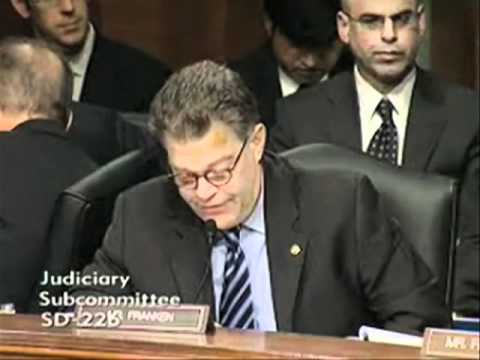 People are blaming the abrupt departure of Keith Olbermann from MSNBC on that company’s merger with Comcast and Olbermann’s loss of the protection and patronage of Jeff Zucker, the former head of NBC programming. MSNBC says that the issue has nothing to do with Comcast.

It seems Olbermann is too extreme for US television. But Glenn Beck and Sean Hannity, now they are mainstream. What universe could that proposition be true in? That of cranky old white billionaires. And television news is owned by them. Not by you.

Whether Comcast is the villain of the piece directly, things like the Comcast merger with MSNBC are responsible for there being very few voices on American television (and despite the proliferation of channels) like Olbermann’s. And for there being relatively little news on the “news” programs. Time Warner, General Electric and Comcast (partners in NBC), Viacom, Disney, and Rupert Murdoch’s Newscorp own almost all television news. In other words, six big corporations determine what you will hear about the world if you get your news from television. There are fewer and fewer t.v. news outlets that do not belong to one of these six, a process called media consolidation.

For reasons of profit-seeking, when Disney acquired ABC, it looted the company’s news divisions. Profits are not to be had in hard news, but rather in tabloid news. It used to be that human interest stories would be ‘dessert,’ but they have become the main meal.

Ironically,former NBC anchor Tom Brokaw was one of Olbermann’s biggest critics, afraid that the latter’s flamboyant and polarizing style would tarnish the reputation of regular NBC newsmen for objectivity.

What Brokaw seems not to have noticed is that NBC and MSNBC did, like most television news, a miserable job of covering the Iraq issue in 2002-2003–mainly buying White House propaganda. The powerful bias toward the point of view of the rich and powerful and well-connected in Washington demonstrated by all the major tv news outlets in 2002-2003 makes Olbermann look like a staid centrist.

But the FCC has passed it.

We’ll miss Keith. But it isn’t about him. It is about the ever-narrowing character of public comment in the US, about the few having most of everything. It is about media consolidation.