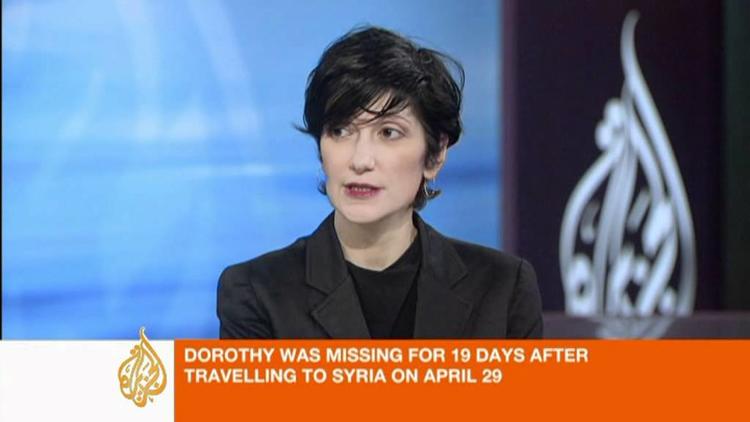 The Obama administration is now targeting Bashar al-Asad and other top Syrian officials with financial sanctions. The US Treasury Department has extensive abilities to freeze assets and to influence financial institutions. Likely the European Union will follow suit soon

Obama came into office wanting better relations with Syria and sending an ambassador. The Arab Spring protests in that country challenged the Baathist regime to open up and allow more popular input into politics and more pluralism. Instead, the regime rolled tanks and deployed snipers, killing hundreds and instituting draconian repression. Although, unlike his father, Bashar al-Asad did not order really big massacres, his application of force to crowds exercising the basic human right of peaceful assembly is a crime against humanity.

Some of the horror of the crackdown comes through in Dorothy Parvaz’s account of her unlawful imprisonment and transfer to Iran by the Baath regime.

Financial sanctions targeting the top leadership will hurt. Moreover, they may well be a prologue to an indictment by the International Criminal Court. While Russia would veto a UNSC resolution against Syria, financial and legal sanctions will still bite, and could over time contribute to a further delegitimization of the regime.

Al-Asad needs to rethink his policies or he risks becoming an international pariah.