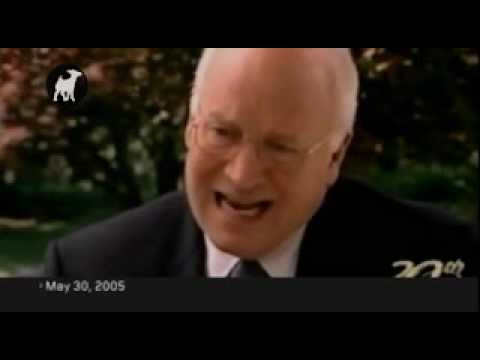 Nuclear issues are so complicated that the public is easily misled and frightened by nuclear demagoguery. That is why the new International Atomic Energy Agency report on Iran’s nuclear program will be hyped endlessly.

Iran is a theocracy in which the Supreme Leader has said that nuclear weapons are forbidden in Islamic law. In the medieval Muslim law of war, killing innocent non-combatants is forbidden. The same people who jump up and down about Iran being “medieval” in this regard suddenly dismiss Supreme Leader Ali Khamenei’s injunctions against nuclear warheads as irrelevant when the latter subject comes up. But if he gave such a fatwa and at the same time undermined it, he would risk a fatal blow to his authority and legitimacy.

The way you tell if a country like Iran is actively working on a nuclear bomb is that it diverts uranium to weapons purposes. Iran has not done that, as the IAEA repeatedly affirms. Almost certainly, if Iran were seriously working on a bomb, it would kick international inspectors out altogether. Yousaf Butt explains the red lines.

It is likely that Iran wants “nuclear latency,” or the “Japan option.” That would involve knowing how to construct a bomb in short order if the country was ever directly menaced with an invasion and regime change a la Iraq. From Bush’s announcement of the coming war in September 2002 at the UNGA until there were American boots on the ground in Iraq was about seven months. If Iraq had had “latency” or a “break-out” capability, it could just have made a bomb and blown it up, and there would have been no US invasion. Iran wants to be in that position. It is not the same as constructing an actual bomb. Everything we know about Iran’s nuclear enrichment program points to it mainly being for civilian purposes. There is no known nuclear weapons program as such. Whatever computer simulations or other measures Iran has taken would be consistent with seeking nuclear latency as a deterrent against an invasion.

But the propaganda will say otherwise. Just so we remember what propaganda looks like, here is a compilation of the Bush administration’s out and out lies about Iraq’s supposed “weapons of mass destruction” (itself a propaganda term meant to sweep old canisters of mustard gas up with nuclear warheads).

I lexised Congress after Bush gave the speech in October, 2002, in which he said Iraq was working on nukes, and the members of congress who spoke afterward said that that assertion was what persuaded them to authorize and Iraq War.

Iraq had no nuclear program at all in 2002, much less a weapons program. There was no real evidence for any such thing, just black propaganda such as the fraudulent document on alleged Niger uranium purchases.

We’ve seen this picture before. Let’s not fall for it again, this time with regard to Iran.