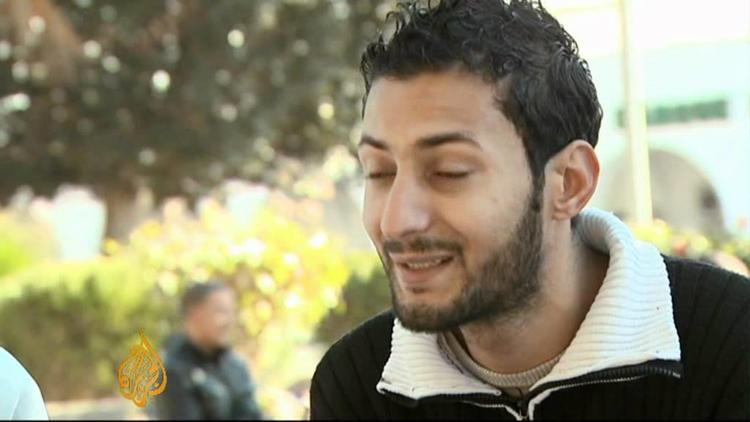 Aljazeera English on the one-year anniversary of the self-immolation of Mohamed Bouazizi of Sidi Bouzid in Tunisia– an act of despair that sparked the Arab upheavals of 2011:

In Sidi Bouzid today, people were outting up banners in his honor.

See also the retrospective by AFP: