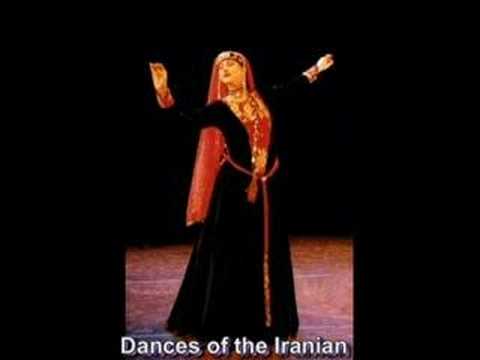 Most Americans never see Iran on television, don’t know an Iranian, and speak of “striking Iran” entirely in the abstract. No one talks about the release of radioactivity and toxins on Iran as a result of a “strike.” Iran is depicted as a dreary, ugly theocratic dictatorship as though high politics were the only marker that matters.

Here’s a little slide show about the real Iran: