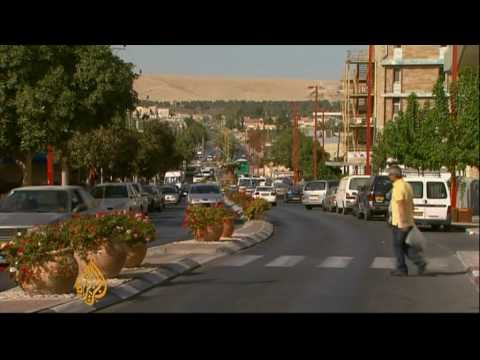 An Israeli news magazine reported in 3D animation on Israel’s Dimona nuclear facility, which produces enough plutonium every year to make another 10 nuclear weapons (Israel is thought to have 400 atom bombs, among the biggest stockpiles in the world). The report is based on the information given by nuclear whistle-blower Mordechai Vanunu, treated by Israel rather as Bradley Manning has been treated by the US.

[oops: this one just got pulled on “copyright grounds”]

see instead this report at Aljazeera English:

Iranians, who only have a civilian nuclear enrichment program to make fuel for reactors, are puzzled as to why Israel gets to have 400 nuclear weapons, but Iran is not allowed to have electricity generated by reactors.