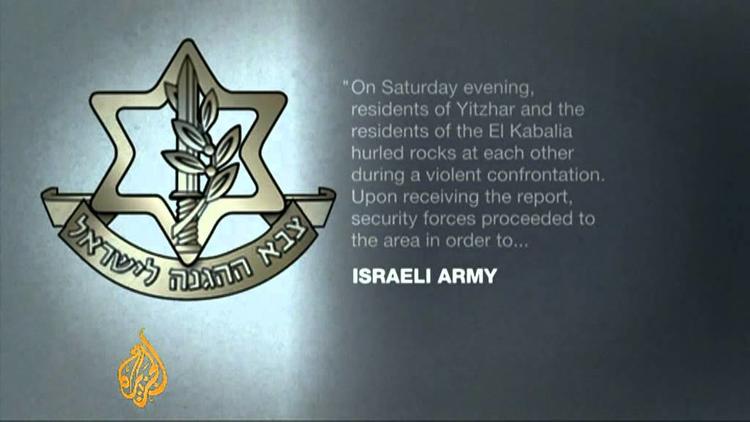 The slow civil war in the Palestinian West Bank, occupied illegally by Israel, between the hundreds of thousands of Israeli squatters planted there by the Israeli government and the local people who are being displaced, is a daily affair. Armed Israeli squatters encroach on Palestinian water and land daily. In recent days, remarkably, video has begun surfacing of settler shootings of Palestinians, with the complicity of the Israeli army, which typically stands by and watches the slaughter.

Meanwhile, Israel has been repackaging goods produced by the squatters in the Palestinian West Bank as ‘made in Israel.’ South Africa and Denmark have decided to forbid this practice, raising howls of rage in Tel Aviv.

When South Africans accuse you of Apartheid practices, you have to admit they know whereof they speak.