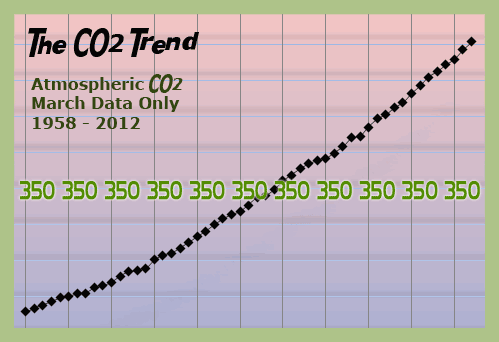 The intrepid Suzanne Goldenberg of the Guardian reveals the secret campaign waged behind the scenes by the greasy oil billionaires, the Koch brothers, and other Big Oil interests to fight wind and solar power and to undermine President Obama’s clean energy policy.

In an America where second-hand smoke has led to a ban on smoking in public places because it has bad health effects on others, especially children, it is truly bizarre that we still let people burn coal, oil and gas, which is far worse for people than smoking. Putting high levels of carbon dioxide into the air is causing global climate change, including extreme weather events already. There are some children born today who as elderly persons will live in a world where the average surface temperature of the earth is 2 to 3 degrees C. (3.6 to 5.4 degrees F.) hotter than now, and where the seas likely will have risen six feet to nine feet (2 to 3 meters). Even by mid-century, high winds and sea surges could inundate coastal areas with 4 feet of water from time to time.

And that’s only the beginning. As the decades roll by thereafter, the temperature will likely go up to 5 degrees C. more than now (9 degrees F.). The ultimate sea rise with run through the hydrocarbons is likely to be at least 50 meters (150 feet). If we do go up 5 degrees C. typically in the past every 1 degree C. increase has equaled 10 to 20 meters sea rise (about 30 to 60 feet). We’ll lose a third of the earth’s land mass, all coastal areas, and everywhere will be tropical. Much sea life will die of acidity. Many plants will die. It is not clear that human beings could survive such extreme changes.

The Occupy Wall Street movement is right that the big banks need to be reformed and held accountable. But the banks are a minor problem compared to Big Coal and Big Oil. Where is the activism around those issues? Where are the consumer boycotts of the people who are playing dirty tricks on us?