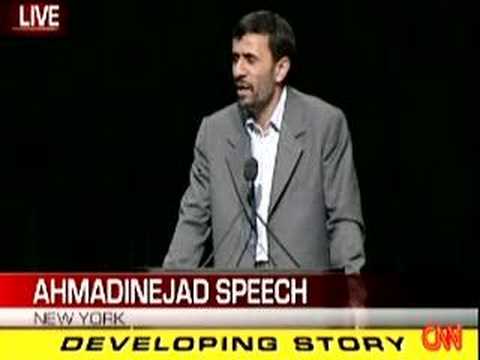 Mitt Romney, accused of harassing gay students when he was in high school, tried to get out of the charge by pretending that being gay was not a big issue in the 1960s.

“Romney moved quickly to counter any suggestion he had targeted students because they were gay.”

“That was the furthest thing from our minds back in the 1960s, so that was not the case,” he said, adding that the students involved “didn’t come out of the closet until years later.”

As Andrew Sullivan asks, “And there was no homophobia in the 1960s?”