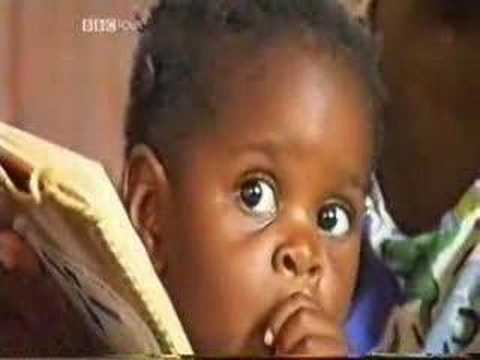 The rebellion of some among the much-abused Herero people is transformed by the German authorities and settlers into a race war and a pretext for seizing their lands. The logic of settler colonialism involves a ratcheting up of tensions that is always exploited to the advantage of the colonizer. The indigenous population is “savages,” whereas the settlers are “civilized.” When the settlers commit violence, they depict themselves as merely acting in self-defense. When the locals commit violence, they are depicted as engaging in senseless violence that stems from the flawed character and their backwardness, what with being savages and all.

Likewise, the Second Intifada or Palestinian uprising that began in fall of 2000, which resulted from Israeli bad faith in the aftermath of the so-called Oslo Peace process (the number of settlers on the West Bank doubled in the first 8 years after the agreement), was used as a pretext by the Likud government of Israeli Prime Minister Ariel Sharon to torpedo the peace process and vastly expand Israeli settlements in Palestinian territory, territory from which the Israelis had pledged to withdraw on a timetable. For more on the Second Intifada, see Wendy Pearlman’s Occupied Voices

Part 3 of the documentary on German Southwest Africa: