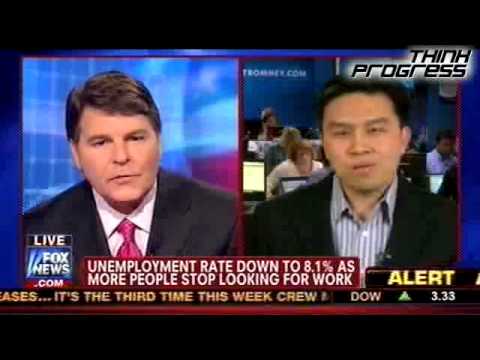 1. The Fraternal Order of Police has refused to endorse Romney for president. This is the first time for 98 years they don’t have a favored candidate. Romney’s support of Wisconsin-style gutting of state labor unions (like. uh, the FOP) rather put them off.

2. After saying Sunday that he liked parts of Obamacare, including the coverage of preexisting conditions, Romney was forced by his handlers to backtrack. Now he says market forces will take care of that group of 88 million people.

3. The Romney campaign appears to have ripped off Barack Obama’s web site.

4. Romney told his supporters that President Obama has a secret plan to take the phrase “In God we Trust” off the US currency. Is this the moment, one Reddit.com user asked, that Romney’s campaign jumped the shark?

5. Romney’s poorly-planned and vague convention gave him no bounce, whereas the DNC in Charlotte appears to have put Obama up in Ohio by 5 points. Ohio is pretty much a must-take state for the Romney campaign.

6. A CNN poll finds that Obama is substantially ahead among registered voters nationwide, and that the Libertarian candidate, attracting 4% of registered voters, is drawing votes away mainly from Romney. When Gary Johnson and Green Party candidate Jill Stein are included, Obama stands at 51% and Romney at only 43%.

7. Romney’s assertion that he is not in the race ‘to heal the planet’ has angered conservationists.

8. The Obama campaign outraised Romney for the first time in months in August. Most of the donations came from small donors, who are beginning to flex their muscles versus the fatcats.

9. Even Fox Cable News, which has hired Romney advisers to comment on his campaign and is generally Republican TV all day every day, is fed up with Romney for never offering any details of his plans for the country

10. Nicki Minaj explains that she was being sarcastic when she busted a rhyme about supporting Romney. When Republicans are reduced to hoping that rap artists just might not be being sarcastic about them, that is the worst sign of all.