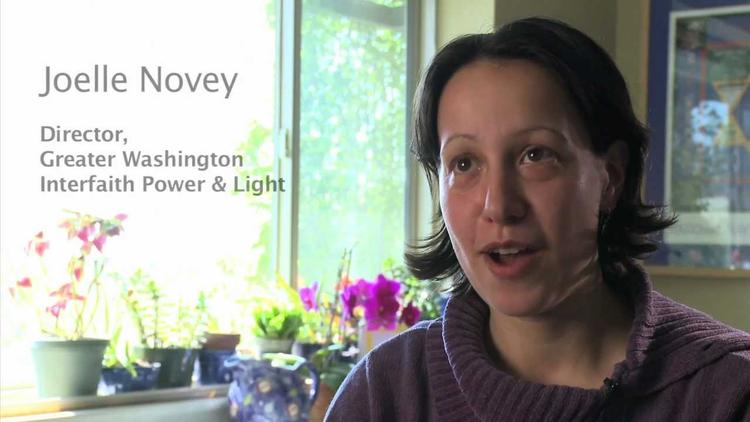 A notorious polluting coal plant has finally been closed in Alexandria, Va. It had been giving locals lung and heart problems for years. Ironically, the plant probably had actually been affecting the health of members of Congress. Its fuel source was mountain top coal mining, the most environmentally destructive kind of mining. It was not closed for environmental reasons, but could not compete with cheap fracked shale natural gas.

Coal should be illegal.

There is a potential for 94 gigawatts of wind energy off Virginia’s coast. But it hasn’t begun to be developed. That state is behind. So its people are breathing sulfur.