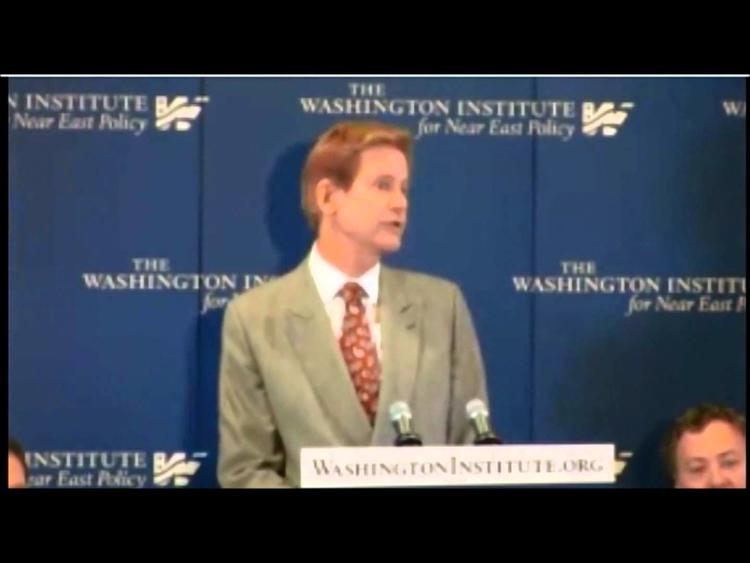 Israel lobby flack Patrick Clawson strategizes how to trick the United States into going to war against Iran on behalf of Israel.

The ‘Washington Institute for Near East Policy’ is itself one big false flag operation that uses ‘policy analysis’ to push far rightwing Israeli plans for perpetual war and Occupation in key US government agencies. US government personnel are even *detailed* there to ‘learn’ about the Middle East!

Clawson and his shop were important in fooling the US into the Iraq War, and here is a little golden oldie from that effort:

Patrick Clawson, ed. How to Build a New Iraq After Saddam, Washington Institute for Near East Policy, 2002.

I hear the sequel, “How to Build a new Iran after Khamenei,” is just about out.

The US press corps and radio and television people who keep having WINEP provide them talking heads are being duped. As for having WINEP teach US government personnel about the Middle East, you may as well just send them to settle the West Bank.