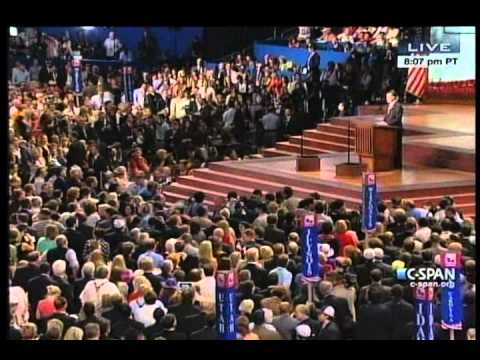 Mitt Romney makes fun of President Obama’s pledge to slow the rising of the world’s oceans, caused by climate change, and his Republican audience tittered. Instead, Romney pledged to “help you and your families.”

In general, more moisture in the air and higher ocean temperatures, both of which help hurricanes be more damaging, result from global warming. The reason Sandy was able to maintain hurricane force winds all up an down the East Coast is that the ocean off the northeast coast is unusually warm. In turn, elevated sea surface temperatures are linked to climate change. Likewise, sea rises because of global warming are not uniform around the world, and the US east coast has experienced more rising than most places, making storm surges more deadly. The storm surge into New York City was over 11 feet high.

Local news broadcasts often get away with saying things that big Corporate News won’t allow itself to pronounce in public.

Not only is Mitt Romney promoting the burning of coal and other greenhouse gas-producing fuels that will make storms fiercer and fiercer over time but he is also in favor of cutting funding for The Federal Emergency Management Agency (FEMA), as Cenk Uygur of the Young Turks program on Current TV explains:

Romney’s cuts to Federal funding for FEMA would amount to about 53%; as usual he would pass these costs on to someone else, in this case the states.

Just to review: North Carolina, and Virginia, if you do in fact vote for Romney, you are voting to screw yourselves over, big time.