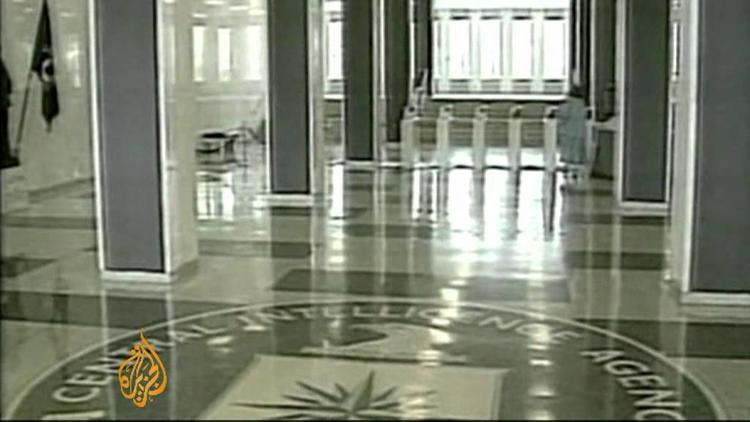 Maybe it is because I was brought up in part in Europe, but I just cannot understand American puritanism’s obsession with public officials’ private lives. I can’t see that most private issues affect the quality of public service, and I don’t think people’s private lives are any of our business, nor become our business because they become public servants. So I am not very interested in the lurid details that caused CIA director David Petraeus abruptly to resign on Friday.

What I had been concerned about, despite my admiration for Petraeus, is that he wasn’t the right person to head the CIA when among its major tasks was to evaluate the counter=insurgency effort in Afghanistan. Since Petraeus authored that strategy and oversaw a stage of that war as commander, it actually was not fair to have him head the evaluative effort, and he shouldn’t have been put in that position.

Counter-insurgency as Petraeus defined it involves a four-stage process. The army has to take territory away from a guerrilla movement. It has to clear that territory of the enemy. It has to hold that territory for long enough to reassure the local population that the guerrillas are not coming back and won’t punish them as collaborators if they have something to do with the US. It has to build , i.e. build up local institutions such as police, so as to provide security and prosperity in the long run. Counter-insurgency is long and slow and requires winning over local hearts and minds.

Petraeus and other officers boxed Obama in in late 2009 and more or less imposed a counter-insurgency policy in Afghanistan on him. They only gave him this one plan, when he asked for 3 to choose from.

The counter-insurgency idea derived from the view of some in the officer corps that they had had a victory of sort because of the troop escalation or “surge” in Iraq late in the Bush period. As far as I can tell, however, violence in Iraq fell through 2007 not mainly because of US GI’s but because a Shiite ethnic cleansing campaign chased most Sunnis from mixed neighborhoods.

Prime Minister Nouri al-Maliki had convinced Petraeus to begin with the Sunni armed groups, and to disarm them. Once they were helpless, the Shiite militias like the Mahdi Army went in and ethnically cleansed the remaining ones.

Through 2007 forward, as mixed Sunni-Shiite neighborhoods became more solidly Shiite, the death toll began declining. Angry Shiites who wanted to kill a Sunni would have had to get in their cars and drive for a while to find one.

Petraeus knew about the ethnic cleansing campaign. He was aware that it was creating a new wave of Sunni refugees. But he saw the troop escalation or ‘surge’ as the primary reason for the fall in violence.

Based on this misunderstanding of what had happened in Iraq, Petraeus hoped to do in Afghanistan what he thought he did with Baghdad. Hence the mantra, take clear hold build.

But this kind of counter-insurgency would have required hundreds of thousands of fresh troops. Petraeus didn’t have them. It was a huge endeavor.

It has largely failed, though US politicians and journalists seem reluctant to say so.

That failure of counter-insurgency in Afghanistan is dangerous and poses special dangers for our troops. It is dangerous for the future, since it cries out for clearsightedness lest we plunge into more such mistakes.

It was Petraeus’s CIA that was charged with evaluating the unfolding Afghanistan disaster. I don’t see how it could have done a good job of that. The author of the counter-insurgency strategy was now at the top of the evaluating agency.

As the US started planning for a post-Hamid Karzai Afghanistan, and for a massive troop drawdown, we needed unbiased reporting on the American scene. While I don’t doubt that Petraeus would hve tried hard to give it to us, it just wasn’t very likely.

So that’s my critique. President Obama needs someone at the CIA who can openly evaluate whether the troop escalation has been consistently a success or failure. I don’t care how he or she spends their time after 5 pm.