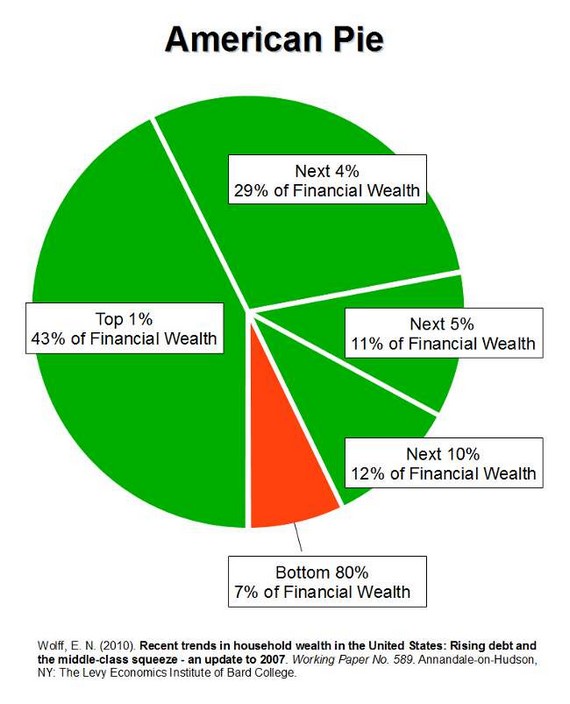 What will the United States look like in 2016 if Mitt Romney wins? While predicting the future is of course impossible, actually my experience is that if you play out known possible scenarios in your mind, you can often get a fair idea of the likely course of events.

1. Austerity does not work– it produces massive unemployment and deficits. The tight money policies tried in Europe, predictably, have produced spiraling unemployment and ballooning deficits with a continued mortgage crisis in Spain. US corporations are sitting on trillions that they are refusing to invest in the US economy, and only government can continue to get money into the economy. If Romney follows through on his pledge of austerity policies, US unemployment will likely increase and we will replicate many of the Rajoy government’s mistakes in Spain.

2. Romney will abolish the Affordable Healthcare Act or “Obamacare,” throwing tens of millions of Americans back out of health insurance programs and leaving them, as he suggests, to the mercies of emergency room treatment. Emergency room treatment is much more expensive for taxpayers than would be the ACA, and having 30 or 40 million people dependent on it is highly undesirable. It cannot provide, e.g., pregnant women with prenatal care, which in turn is correlated with better health for mother and child. And, there simply are not enough ER doctors and nurses to care for that many people. With ACA, we have a chance to forestall the current 26,000 deaths a year resulting from people lacking health insurance. If ACA is repealed, they’ll still die, and over the four years of a Romney administration there will be 104,000 extra needless deaths among the uninsured.

3. Romney-Ryan want to further lower taxes on the rich. As it is, income inequality has been growing enormously in the United States. the top 1% have captured 93% of the country’s increased income during the recovery from the Depression of 2008-2009. Romney’s policies will accelerate the gap between the rich and the poor. With Citizens United and other Supreme Court rulings allowing the wealthy and corporations to buy elections, the growing concentration of wealth and power is deeply undermining American democracy. Even now, 400 billionaires have almost as much wealth as the bottom half of the country. That inequality will get worse under a President Romney.

4. Romney-Ryan are determined to outlaw abortion. Ryan does not even make any exceptions for it. Romney does, but he still wants to deprive women of choice and of the right to control their bodies. There is no scientific argument for the personhood of a cytoblast, and Bishop Willard Romney simply wants to impose religious doctrines on all women in contravention of the First Amendment of the US constitution. Romney will likely have the opportunity to appoint one or two Supreme Court justices, and will attempt to ensure that they are anti-choice.

5. Romney likes to rattle sabers. He says he wants a more forceful intervention in Syria, and seems willing to bomb Iran’s nuclear facilities near Isfahan (likely killing 100,000 people). If you hated the Iraq War, you are going to really, really despise the Iran War.

6. Romney supports Republican/ Koch Brothers attempts at voter suppression. By requiring voter i.d. of people who do not drive, he would impose what is essentially a poll tax on urban voters, such that they’d have to lose a day of work and pay money for a state i.d. Voter suppression is a way of decreasing the youth, African-American and Latino vote and so unfairly weighting the votes of white drivers. These voter suppression measures pose the risk of further degrading American democracy and establishing what is increasingly a tyranny of the white minority.

7. Romney is determined to increase the amount of carbon dioxide spewed into the atmosphere by backing Big Oil against renewable sources of energy. His policies will accelerate climate change, increasing the average surface temperature of the earth, with more frequent droughts, forest fires, and extreme weather events.

8. Romney is in the back pocket of casino mogul Sheldon Adelson, who is spending $100 million to elect him. Adelson worships far rightwing Israeli PM Binyamin Netanyahu the way the wayward Children of Israel used to worship the Golden Calf. Romney says he will recognize Jerusalem as Israel’s capital, and it seems clear he will back to the hilt the creeping illegal Israeli annexation of the Palestinian West Bank.

9. Romney-Ryan will end Medicare as we know it, turning it into a privatized voucher system that will screw over the younger Baby Boomers, and then Gen X and the Milennials and the Nexters.

10. Romney has been the biggest liar among presidential candidates since Tricky Dick Nixon. He has repeatedly mouthed a whole litany of falsehoods. He tried to scare Toledo auto workers by saying that the Obama administration was moving their jobs to China, and the CEO of Chrysler was constrained to slap Romney down. Romney

So these are the contours of the America of 2016 under Romney. Unemployment could remain stubbornly high under austerity policies, and the budget deficit could grow, causing the US credit rating to be further cut and increasing the cost of borrowing money. The country could be at war in Iran and Syria (a further drain on the national budget). Israel would be turned decisively into an Apartheid state with the end of any possibility of a two-state solution, promoting further trouble for the US with the Muslim world. Tens of millions of Americans will be without health insurance. Social Security benefits could be taxed, and Medicare could be cut (voucherized), costing individuals thousands of dollars a year. Women’s rights will be chipped away at. Climate change will accelerate and dirty sources of energy like coal will be encouraged. Hot, dry summers could produce dust bowls in some parts of the US, while hurricanes will increase in their ferocity. And, public trust in democracy will be deeply undermined, since the president will repeatedly be caught in lies, and because the 47% will be effectively disenfranchised.

The US will be hotter, with more violent weather, will be poorer save for the 400 billionaires, will be a virtual nation of hobos, and will end up a brutal plutocracy where those too poor to afford private insurance will simply die in the tens of thousands each year, and where elections and legislation are openly bought and paid for.