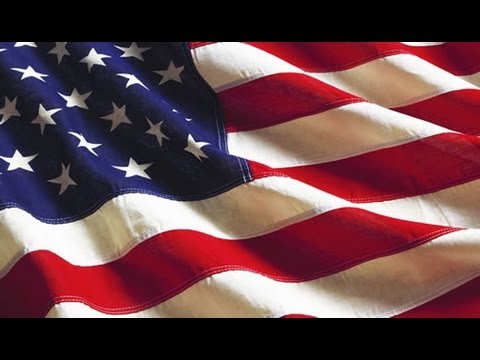 On how America is a center-left country, and the younger voters are more left wing than their elders. Cenk Uygur of Current TV’s “Young Turks” explains:

On former wedge issues such as gay marriage, on marijuana legalization, on progressive income taxes– on a whole range of issues a clear majority of Americans, especially younger Americans, takes the left wing position.

What Mr. Uygur doesn’t say enough about is how the center-left majority in opinion polls doesn’t translate sufficiently into political power in Washington, because the people most likely to vote (especially in midterms and for state legislatures) are older, whiter and richer than the general population.

But he is right that the opinion polls show the country trending significantly leftward, as John Judis predicted some years ago.