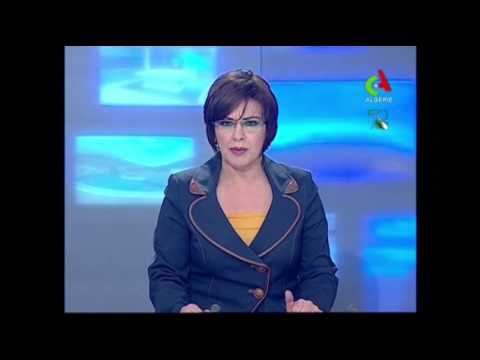 The Algerian military took back the Ayn Imnas gas plant on Saturday, invading it and killing 32 radical fundamentalists, including their leader, Abdul Rahmani al-Nijeri, from Niger. Some of the 16 Western hostages who were killed may have been executed by the radicals as the Algerian troops closed in.

Algiers announced that 107 foreign hostages and 685 Algerian hostages were alive. But official sources said they found dead hostages as they went into the facility, and pledged to investigate.

It is being reported that the militants threatened to blow up the hostages as the Algerian military was beginning is final assault.

Al-Sharq al-Awsat reports that the Algerian government has been unwilling to give an accounting of the dead hostages, probably because it fears it will be blamed for the hostage deaths.

The heavy-handedness of the operation and the refusal to parlay with the attackers was typical of the tactics evolved by the Algerian military in the 1990s in its fight with the supporters of the Islamic Salvation Front and its more radical offshoots. Algeria has been criticized by European nations for not warning them that such an operation was about to be launched, but its government insists that it did let others, including the US, know what they were planning.

The Associated Press has a video report: