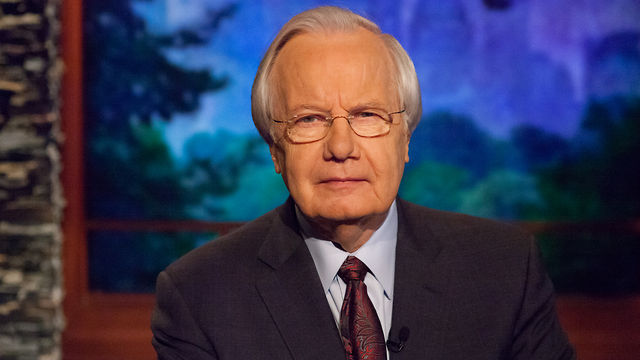 Bill Moyers on the downside of droning our enemies to death.

In a web-extended version of his broadcast essay, Bill Moyers gives examples of how indiscriminate killing by our military forces not only cuts down innocent bystanders, but drives “their enraged families and friends straight into the arms of the very terrorists we’re trying to eradicate.” Bill says the Vietnam War, the Iraq War, and President Obama’s prolific use of drones all share a “blind faith in technology, combined with a sense of infallible righteousness.”