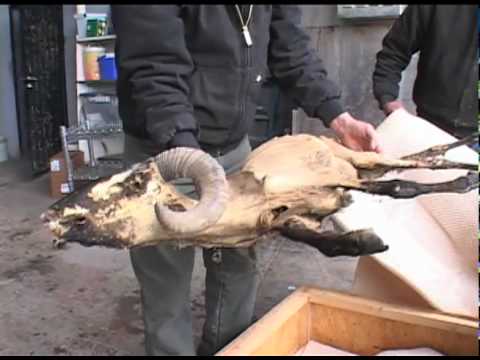 Yet again, researchers have found that there is no link between vaccines and autism. It is a myth, a hysteria, and a dangerous one, since large numbers of unvaccinated children are an epidemic waiting to happen.

Why so many Americans go running off on such wild goose chases but can’t see the nose on their own faces is a complete mystery to me.

So here’s a clue. There really is something that is putting nerve toxins and other poisonous heavy metals into our water and food. It is called coal. And polluting our children’s bodies with its industrial run-off and fumes is perfectly legal. The nation’s 600 coal plants should be closed immediately and replaced with wind and solar energy.

Burning coal puts extra mercury, a very toxic nerve poison, into our environment, and it ultimately accumulates in fish and in our own bodies’ fat cells. That just can’t be good for us or our children, folks. Mercury in surface water has doubled. Contact with mercury over time makes you crazy. 19th century hat makers used mercury to smooth down felt, which over time made many of them bonkers, hence the Lewis Caroll character, the Mad Hatter. But we are are all now going down the same path toward Mad Hatterdom.