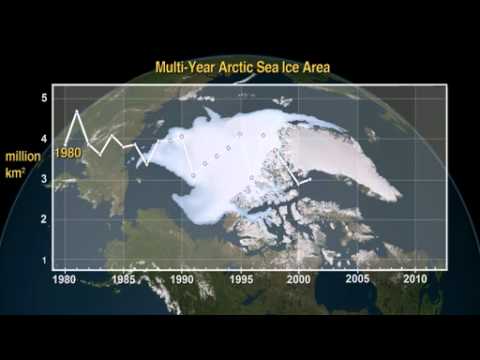 Scientists with the National Oceanic and Atmospheric Administration now predict that the arctic will be iceless during summers in as little as ten to twenty years, as a result of global warming caused by humans dumping billions of metric tons of carbon dioxide into the atmosphere each year.

The environmental effects of this arctic melt will likely include more extreme winters and summers in the US, accelerated melting of Greenland’s ice sheet, contributing to sea level rise, and harm to animal species.