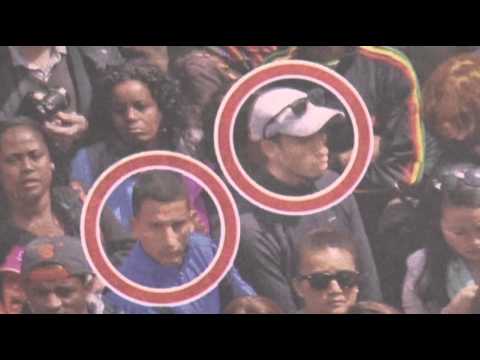 US judges’ famous reluctance to apply libel laws because of the First Amendment may need to be revisited. We can’t be having peoples’ lives ruined by being falsely accused, with photographs of them going viral. In essence, contemporary mass and social media are turning everyone into a potential Salman Rushdie.

And geez, guys, Afro-Asia is a big place; they don’t actually all look alike.

Moroccan teen has life ruined by being wrongly fingered, with front-page photo, by the New York Post.

The New York Post, you expect it from. But then a poster at Reddit.com fingered Sunil Tripathi, a Brown University student who went missing April 16. I’m a Reddit fan in general, but the often cavalier attitude there to posting pictures of people who don’t want them posted is one of the things wrong with it. In this case, what was done was egregious.

Sunil’s friends and family want to hear from him: