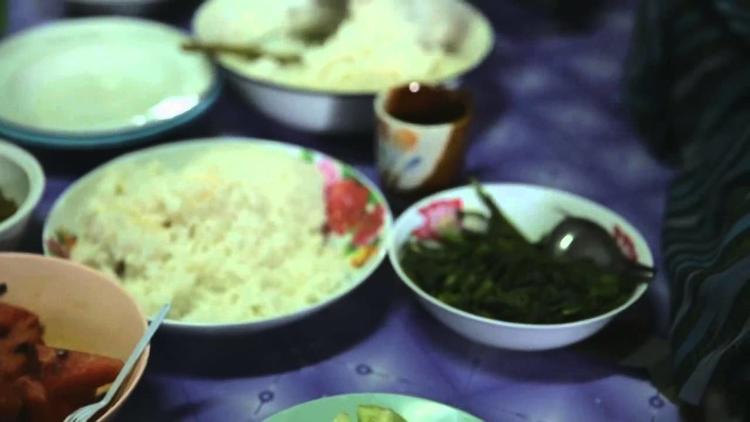 While the issue of the mistreatment Rohingya Muslim minority has most involved Burma, it has roiled politics throughout Southeast Asia. Buddhist extremists have persecuted the Rohingya in Burma. In retaliation, a Buddhist monastery in Jakarta was attacked. And, Thailand now stands accused of winking at or being involved in human trafficking of the refugee minority.

“A Channel 4 News investigation uncovers secret jungle prisons in a Thai beauty spot, where traffickers deal in the desperation of Burma’s Rohingya Muslims.”