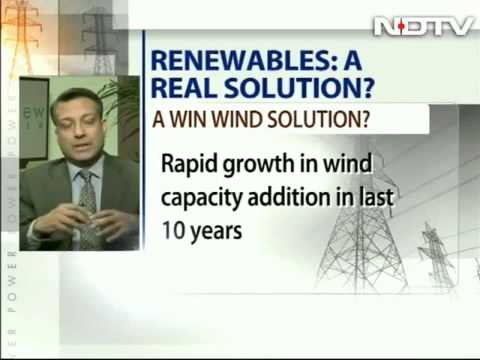 When you actually put renewable energy CEOs on television, they can explain that coal and other hyrdrocarbons receive government subsidies, making them look much cheaper than they actually are, whereas wind is now competitive with coal.

When’s the last time you say a conversation like this on American television? You have to wonder if Time Warner, CBS, etc. have investments in Big Oil…

NDTV interviews Greentech CEOs on the future of wind and solar in India.

Since India has a huge amount of coastal territory, and many beaches, which it will lose over the next 80 years to sea level rises caused by climate change, it really needs to stop burning coal altogether and switch much faster than this to wind, solar, wave and geothermal.