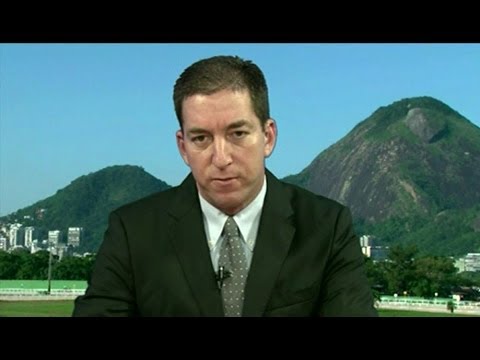 Glenn Greenwald on the BBC’s Hardtalk seems to surprise the anchor by asserting that journalists need to investigate the powerful since the latter tend to lie to the people.

This is how the BBC describes the program

“Journalist Glenn Greenwald who reported on the data leaked by US whistleblower Edward Snowden has told HARDtalk it is the job of journalists to investigate the claims of people in power.

Mr Greenwald said the Iraq war was as an example of how the US and UK governments had made “false claims” to gain support for the war.

“People in power, specifically national security officials will routinely lie to their population,” he added.

The video is here: