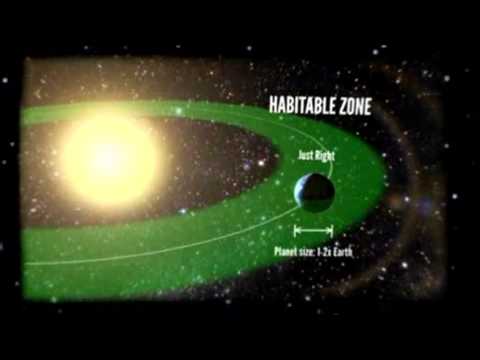 The issue of habitable planets, earth’s own disastrous climate change, and Virginia politics don’t intersect every day. But today they do, and that does not reflect well on the human species or its prospects. Bear with me.

NASA’s now-idle Kepler telescope’s earlier search for habitable planets in the universe from time to time generates breathless reporting on how there are lots of (most recently, “ten billion”) earth-like worlds.

NASAsolarsystem reports that one in five stars have earth-sized planets orbiting in a ‘sweet spot’ so that water and life would be possible.

The problem with getting excited about all this is that space is incredibly big, and human beings have no, zero, nada prospect of ever going to any of those other earth-like worlds (most of which would not in fact support human life because of the need for the right mix of gases in the atmosphere, bacterially-churned soil to grow food in, etc., etc.) Space travel to other solar systems is a wonderful literary device, but given Einsteinian constraints on exceeding the speed of light (not to mention the severe challenges of going even a fraction as fast), human beings are stuck in our own little corner of the Milky Way. 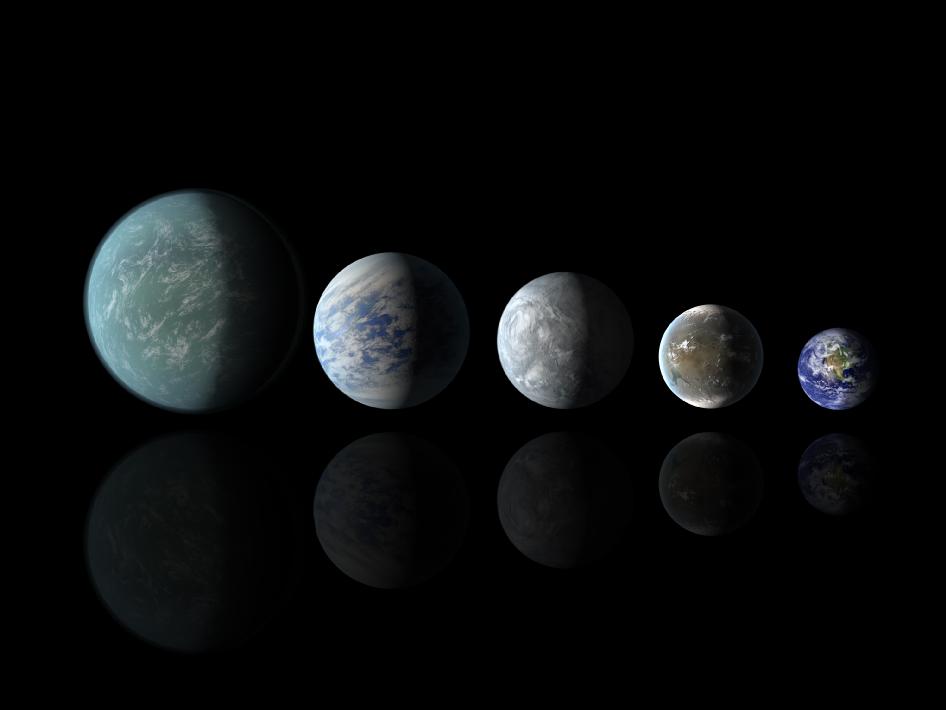 India’s unmanned Mars mission, which just successfully blasted off, has provoked scientists to muse about the possibility of “terra-forming” that planet or engineering it to be habitable for human beings.

This enthusiasm for earth-like worlds, or making other worlds earth-like, makes me tear my hair out, given that we are assiduously destroying the only actual habitable planet we are likely to have any time in the foreseeable future.

The UN has just announced that the chances of us limiting global warming to only 2 degrees C (3.6 degrees F.) are almost zero and that we will exceed 2020 carbon emissions targets by 12 billion metric tons. That’s tragic, because 12 billion metric tons could certainly be cut out of our emissions in the next 6 years if we started a crash program to accomplish it. Just increasing our energy use efficiency (25% of American buildings have no insulation) and closing coal plants in favor of green energy sources would probably accomplish it. It would cost some money, but much of that would stimulate economic growth via the multiplier effect, which would be good for a world in the doldrums. The US reduced its emissions from 6 billion metric tons a year to 5 ( more because of wind power installations than because of natural gas) in the past couple of years. A global program to get 12 times that effect, with China, India, Russia and others joining in, is not impossible. It is just highly unlikely.

In my state, Michigan, we had a ten percent green energy goal for 2015, and even our Republican governor is considering increasing that to 15% in 2020 and 30% in 2030. But that isn’t the correct timeline for Michigan or the world. We would need to go twice as fast, 30% by 2020 and 60% by 2030, to avoid catastrophe. I’m putting solar panels on my house, but get virtually no help or encouragement from my state (compare to Washington state, where I’d get a 75% offset). The slower timeline is better for Big Oil and Big Coal, because their commodities keep their value longer, a delay worth trillions of dollars to them. But in order to keep them rich a little while longer, we are scorching and drowning, i.e. torturing to death, our unborn grandchildren.

The sense of urgency about the crisis is almost completely lacking in the political class. Even the world’s food supply is being endangered by our climate emissions.

So far from terra-forming Mars or hoping for life on Jupiter’s moon, Europa (the subject of a fine summer science fiction film, the “Europa Report,” a cautionary tale), we are de-terra-forming earth itself! If we go, as we are likely to, to a 5 degrees C. increase in average world surface temperatures, we could destabilize the climate in ways that would make human survival unlikely. Geologists looking at past eras when the temperatures were that high and this much carbon was in the atmosphere have found evidence of, e.g., 12,000-year-long storms. Gulp.

How does all this connect with the Virginia gubernatorial campaign? The likely loser, Ken Cuccinelli, is typical of today’s Republican Party, a Tea Party evangelical and anti-intellectual science denier. Cosmopolitan Northern Virginia is deeply dependent on science and technology for its economic success, and will join forces with the nearly 20% of the state that is African-American to defeat the rural and small-town population intoxicated with male chauvinism, know-nothingism and a superficial literalist religiosity that kills spirituality.

Cuccinelli among other things wasted $600,000 of Virginians’ money by pursuing a witch hunt against climate scientist Michael Mann, then at the University of Virginia. Mann, author of the revolutionary The Hockey Stick and the Climate Wars, is among our contemporary world’s few true heroes.

Our politicians are not only not announcing a crash program to keep global warming to a 2 degree C. increase, they are actively persecuting and making life miserable for our climate scientists, who are explaining to us the epochal challenge we face.

Human beings began the twentieth century thinking that they were at the apex of global evolution, the planet’s most intelligent and most innovative species. We begin the twenty-first century facing the real possibility that we are mediocre dodos, well-enough adapted to our initial niche but not smart enough to survive in a changed environment. Ironically, we are the ones inducing the changed environment, and aren’t even smart enough to stop digging the hole we’ve gotten ourselves in. Virginia politics, which once gave us Thomas Jefferson and James Madison, now produces bullying ignoramuses like Cuccinelli. It is small comfort that he will likely lose. His ilk is setting national and most state policy on climate.