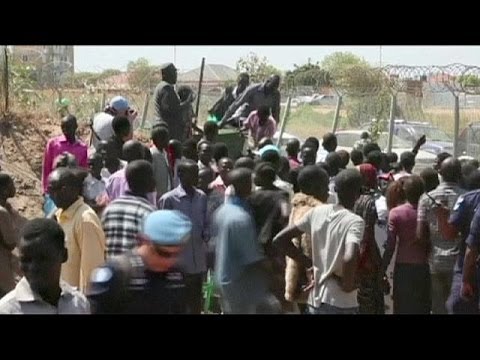 South Sudan (pop. 9 million) became independent of Sudan in 2011 after thirty years of fighting with soldiers from the largely Muslim and often Arabic-Speaking north. As is often the case, however, secession did not solve many of the problems of the region. The government remains in tense relations with 7 armed groups in the country.