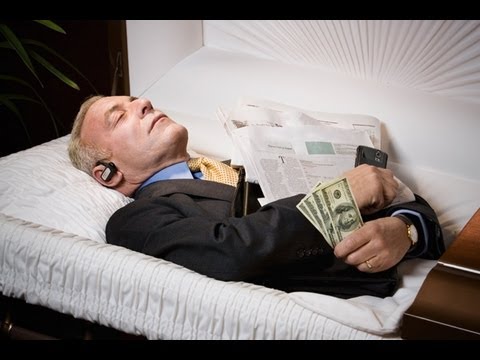 You know how the Tea Party House of Representatives obsessed with cutting food stamps to working families and veterans and children this fall? They were trying to save $4 bn. At the same time, they have kept in place a piece of fatally flawed legislation regarding estate taxes that has cost the government $100 bn and counting, and which threatens our democracy.

The Estate Tax was created in 1916 in an attempt to forestall the rise of an American hereditary aristocracy of barons, especially robber barons. But the 1990 loophole allows the superwealthy to avoid Estate taxes and pass their obscene wealth on to the next generation, stacking the deck in society against anyone not born with a silver spoon in their mouths.

The Paul Ryan Congress is nickel and diming the American people into hunger and insecurity in the name of avoiding Federal budget deficits. But the House has done nothing about this massive hole in the side of the ship of state through which $100 bn in revenues has flowed out to people who don’t need it.

Not only do the Walton heirs of Walmart fame have as much wealth as the bottom 30 percent of the entire US population (100 million people), but it is increasingly certain that the Waltons will be able to pass most of that on to the next generation.

Europeans and Canadians now have a greater hope of moving up in social class than do Americans, who are becoming frozen in place in dead-end jobs (like the ones at Walmart).

Warren Buffett: The Estate Tax is not a “Death Tax” (the billionaire favors the pre-1990 estate tax for reasons of social equity.)