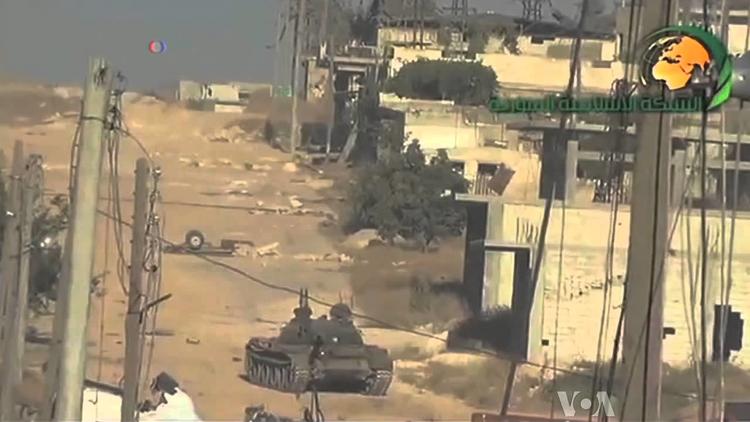 Those ratings that castigate Afghanistan and some other poor countries as hopelessly “corrupt” always imply that the United States is not corrupt.

While it is true that you don’t typically have to bribe your postman to deliver the mail in the US, in many key ways America’s political and financial practices make it in absolute terms far more corrupt than the usual global South suspects. After all, the US economy is worth over $16 trillion a year, so in our corruption a lot more money changes hands.

1. Instead of having short, publicly-funded political campaigns with limited and/or free advertising (as a number of Western European countries do), the US has long political campaigns in which candidates are dunned big bucks for advertising. They are therefore forced to spend much of their time fundraising, which is to say, seeking bribes. All American politicians are basically on the take, though many are honorable people. They are forced into it by the system. House Majority leader John Boehner has actually just handed out cash on the floor of the House from the tobacco industry to other representatives.

When French President Nicolas Sarkozy was defeated in 2012, soon thereafter French police actually went into his private residence searching for an alleged $50,000 in illicit campaign contributions from the L’Oreale heiress. I thought to myself, seriously? $50,000 in a presidential campaign? Our presidential campaigns cost a billion dollars each! $50,000 is a rounding error, not a basis for police action. Why, George W. Bush took millions from arms manufacturers and then ginned up a war for them, and the police haven’t been anywhere near his house.

American politicians don’t represent “the people.” With a few honorable exceptions, they represent the the 1%. American democracy is being corrupted out of existence.

2. That politicians can be bribed to reduce regulation of industries like banking (what is called “regulatory capture”) means that they will be so bribed. Billions were spent and 3,000 lobbyists employed by bankers to remove cumbersome rules in the zeroes. Thus, political corruption enabled financial corruption (in some cases legalizing it!) Without regulations and government auditing, the finance sector went wild and engaged in corrupt practices that caused the 2008 crash. Too bad the poor Afghans can’t just legislate their corruption out of existence by regularizing it, the way Wall street did.

3. That the chief villains of the 2008 meltdown (from which 90% of Americans have not recovered) have not been prosecuted is itself a form of corruption.

4. The US military budget is bloated and enormous, bigger than the military budgets of the next twelve major states. What isn’t usually realized is that perhaps half of it is spent on outsourced services, not on the military. It is corporate welfare on a cosmic scale. I’ve seen with my own eyes how officers in the military get out and then form companies to sell things to their former colleagues still on the inside.

5. The US has a vast gulag of 2.2 million prisoners in jail and penitentiary. There is an increasing tendency for prisons to be privatized, and this tendency is corrupting the system. It is wrong for people to profit from putting and keeping human beings behind bars. This troubling trend is made all the more troubling by the move to give extra-long sentences for minor crimes, to deny parole and to imprison people for life for e,g, three small thefts.

6. The rich are well placed to bribe our politicians to reduce taxes on the rich. This and other government policies has produced a situation where 400 American billionaires are worth $2 trillion, as much as the bottom 150 million Americans. That kind of wealth inequality hasn’t been seen in the US since the age of the robber barons in the nineteenth century. Both eras are marked by extreme corruption.

7. The National Security Agency’s domestic spying is a form of corruption in itself, and lends itself to corruption. With some 4 million government employees and private contractors engaged in this surveillance, it is highly unlikely that various forms of insider trading and other corrupt practices are not being committed. If you knew who Warren Buffett and George Soros were calling every day, that alone could make you a killing. The American political class wouldn’t be defending this indefensible invasion of citizens’ privacy so vigorously if someone somewhere weren’t making money on it.

8. As for insider trading, it turns out Congress undid much of the law it hastily passed forbidding members, rather belatedly, to engage in insider trading (buying and selling stock based on their privileged knowledge of future government policy). That this practice only became an issue recently is another sign of how corrupt the system is.

9. Asset forfeiture in the ‘drug war’ is corrupting police departments and the judiciary.

10. Money and corruption have seeped so far into our media system that people can with a straight face assert that scientists aren’t sure human carbon emissions are causing global warming. Fox Cable News is among the more corrupt institutions in American society, purveying outright lies for the benefit of the billionaire class. The US is so corrupt that it is resisting the obvious urgency to slash carbon production. Even our relatively progressive president talks about exploiting all sources of energy, as though hydrocarbons were just as valuable as green energy and as though hydrocarbons weren’t poisoning the earth.

Even Qatar, its economy based on natural gas, freely admits the challenge of human-induced climate change. American politicians like Jim Inhofe are openly ridiculed when they travel to Europe for their know-nothingism on climate.

So don’t tell the Philippines or the other victims of American corruption how corrupt they are for taking a few petty bribes. Americans are not seen as corrupt because we only deal in the big denominations. Steal $2 trillion and you aren’t corrupt, you’re respectable.