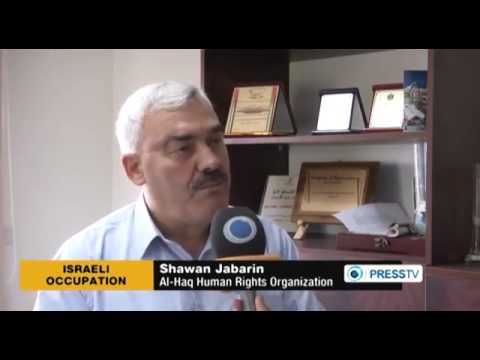 Determined to derail the US press for peace negotiations with the Palestinians, the far-right Likud government of Israel is moving ahead with among the biggest projects of ethnic cleansing in the sad history of the Palestinian people, who have been made homeless and stateless by relentless Zionist colonization of their land.

Palestinians will gather in several cities within Palestine and around the world on Saturday to protest against Israel’s Prawer Plan.

A joint Israeli-Palestinian activist organization, the Alternative Information Center, called on all who “oppose ethnic cleansing, displacement and confinement in the 21st century” to attend the protests.

Israel classifies approximately 40 villages in the Negev Desert as “unrecognized,” arguing that the roughly 53,000 Arab Bedouins living there cannot prove their ownership of the land.

Israeli authorities have repeatedly demolished Bedouin homes in the area.

The Prawer plan provoked demonstrations on Saturday throughout the world, with big crowds in places like London.

Press TV is among the few news channels with a video report: