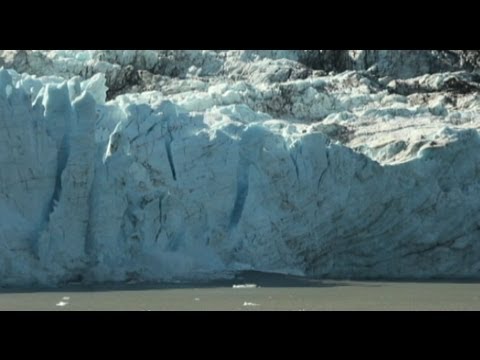 3. Russia also had the warmest November since its records begin, in 1891. Vast stretches of Russia, including Siberia (yes, I said Siberia!) and points south and some areas of the Ural mountain range experienced temperatures 14 degrees F. (8 degrees C.) hotter than the average November temperature over the past century.

4. Because climate is made up of averages, it should be observed that some of Western Europe experienced lower than average temperatures. Across the world this dip was unusual, with most places being warmer.

6. Australia continued to break records, being around 2 degrees F. hotter than the average in the second half of the twentieth century.

8. It wasn’t just November but the whole autumn: “The combined global land and ocean average surface temperature for the September–November period was 0.68°C (1.22°F) above the 20th century average of 14.0°C (57.1°F), the second warmest such period on record, behind only 2005.”

9. Warmer weather typically permits more water vapor in the air, which can in turn causes extra rain. Austria was 160 percent wetter than the average in 1981- 2013, and some regions of that country, and from Unterkärnten to Middle Burgenland had November precipitation totals that were their highest since 1949.

10. The Netherlands was 40% more wet than the twentieth century average. The September–November period was about 40 percent wetter than average across The Netherlands.