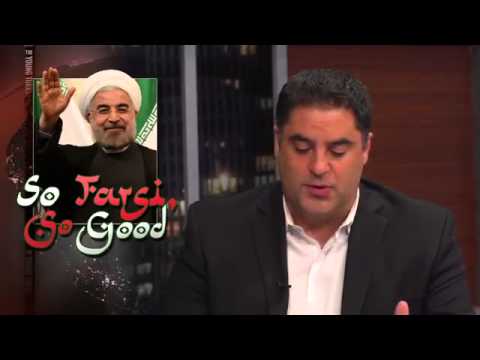 The White House confirmed Sunday that a nuclear agreement with Iran will take effect from January 20, but US President Barack Obama said he was under “no illusions” how hard it would be reach a comprehensive resolution. “Beginning January 20th, Iran…