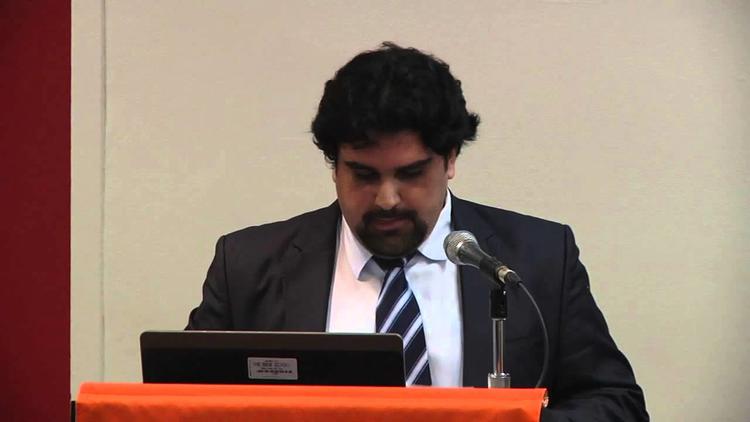 Authorities have released some prominent political prisoners but executions continued at high rates. Officials continued to detain many civil society activists and leading opposition figures, including the 2009 presidential candidates Mir Hossein Mousavi and Mehdi Karroubi; and the government denied entry to the United Nations special rapporteur on human rights in Iran.

“Pushing for a moratorium on the death penalty should be one of President Rouhani’s top reform priorities,” said Sarah Leah Whitson, Middle East director at Human Rights Watch. “President Rouhani should also speak out publicly against serious violations by security and intelligence forces, and act on campaign promises to ease controls on freedom of information, including heavy censorship.”

In the 667-page world report, its 24th edition, Human Rights Watch reviews human rights practices in more than 90 countries. Syria’s widespread killings of civilians elicited horror but few steps by world leaders to stop it, Human Rights Watch said. A reinvigorated doctrine of “responsibility to protect” seems to have prevented some mass atrocities in Africa. Majorities in power in Egypt and other countries have suppressed dissent and minority rights. And Edward Snowden’s revelations about US surveillance programs reverberated around the globe.

Among the concerns is Iran’s discrimination in both law and practice against women and ethnic and religious minorities. Iran remained one of the largest prisons for journalists and bloggers in the world, with at least 40 in detention as of the end of December. The government also systematically blocks websites, slows Internet speeds, and jams foreign satellite broadcasts.

According to official sources, Iranian authorities executed at least 270 prisoners in 2013, though the real number is thought to be much higher. Penal code amendments removed the death penalty for child offenders for certain crimes, but a judge may still sentence juveniles to death for crimes such as rape, sodomy, and murder.

In September and October, authorities released a few dozen rights activists and political prisoners, many of whom had completed or were close to completing their prison terms. These included the rights lawyer Nasrin Sotoudeh. Dozens of other rights defenders, including the prominent lawyers Mohammad Seifzadeh and Abdolfattah Soltani, remain in prison on politically motivated charges.

On August 1, Human Rights Watch wrote to then President-elect Rouhani asking him to take concrete steps in several key reform areas, ranging from freeing political prisoners to cooperating with UN rights bodies. On November 26, President Rouhani’s official website published a draft Citizens’ Rights Charter, but many of its provisions fail to protect rights adequately or violate Iran’s legal obligations under international law. Among the problems are the absence of protections for members of religious minorities that are not officially recognized, including Baha’is, and limitations of rights based on seemingly subjective criteria such as “national security,” and “principles of Islam.”