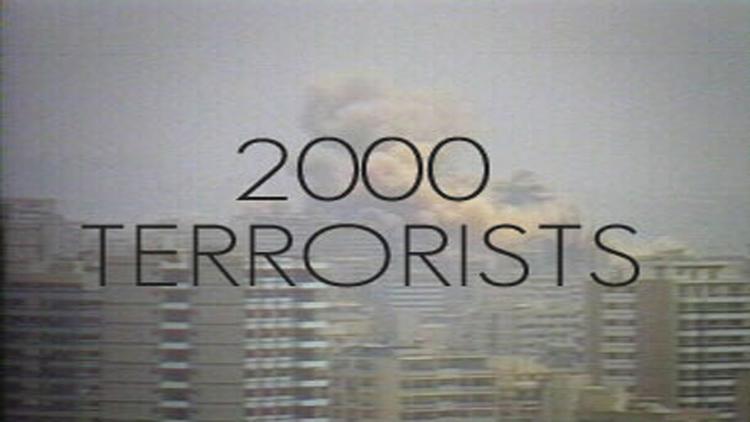 (Jerusalem) – Ariel Sharon died without facing justice for his role in the massacres of hundreds and perhaps thousands of civilians by Lebanese militias in the Sabra and Shatilla refugee camps in Lebanon in 1982. The killings constituted war crimes and crimes against humanity.

Sharon ordered the removal of all Israeli settlers from the Gaza Strip and from four West Bank settlements in 2005, but the overall number of settlers in occupied territory increased significantly during his term as prime minister.

“It’s a shame that Sharon has gone to his grave without facing justice for his role in Sabra and Shatilla and other abuses,” said Sarah Leah Whitson, Middle East and North Africa director at Human Rights Watch. “His passing is another grim reminder that years of virtual impunity for rights abuses have done nothing to bring Israeli-Palestinian peace any closer.”

Sharon, as Israel’s defense minister in 1982, had overall responsibility for the Israel Defense Forces, which controlled the area of the Sabra and Shatilla camps. An Israeli commission of inquiry found that he bore “personal responsibility” for the massacre and that he decided Phalangist militias “should be sent in” to the camps from September 16 to 18, despite the risk that they would massacre the civilian population there. The militias killed between 700 and 800 people, according to Israeli military intelligence estimates; other estimates were much higher. The dead included infants, children, pregnant women, and the elderly, some of whose bodies were found to have been mutilated.

In February 1983, the Kahan Commission, Israel’s official commission of inquiry investigating the events, found that the “serious consideration… that the Phalangists were liable to commit atrocities… did not concern [Sharon] in the least.” Sharon’s “disregard of the danger of a massacre” was “impossible to justify,” the commission found, and recommended his dismissal as defense minister. He remained in the Israeli cabinet as a minister without portfolio and later became prime minister in 2001, serving until his stroke in January 2006.

Israeli justice authorities never conducted a criminal investigation to determine whether Sharon and other Israeli military officials bore criminal responsibility. In 2001, survivors brought a case in Belgium requesting that Sharon be prosecuted under Belgium’s “universal jurisdiction” law.  Political pressure led Belgium’s parliament to amend the law in April 2003, and to repeal it altogether in August, leading Belgium’s highest court to drop the case against Sharon that September.

Sharon long promoted establishing unlawful Israeli settlements in Gaza and the West Bank. In 2005 he ordered Israel’s withdrawal of nearly 8,000 settlers from the Gaza Strip and the evacuation of four West Bank settlements, but during his term as prime minister, the number of Israeli settlers in the West Bank, including East Jerusalem, and the Golan Heights, increased from roughly 388,000 to 461,000. The transfer by an occupying power of its civilians into an occupied territory is a grave breach of the Geneva Conventions, and a potential war crime.

A West Bank separation barrier that he approved in 2002 was largely built inside the West Bank, contrary to international humanitarian law, encompassing many settlements on the Israeli side.  Since 2003, the Israeli military has subjected thousands of Palestinians who live in areas of the West Bank between the barrier and the 1967 armistice line (the “Green Line”) to severe, discriminatory restrictions on their freedom of movement, with devastating economic and social consequences.

During Sharon’s term as prime minister, Israeli forces killed more than 1,430 Palestinian civilians, while Palestinians killed 640 Israeli civilians, according to data collected by the Israeli rights group B’Tselem. Israeli forces also unlawfully demolished hundreds of homes in the West Bank and in the Gaza Strip.

“For the thousands of victims of abuses, Sharon’s passing without facing justice magnifies their tragedy,” Whitson said.

Here is the trailer for Journeyman Pictures’ documentary about the Sabra and Shatila massacres, entitled sardonically “2000 Terrorists”: