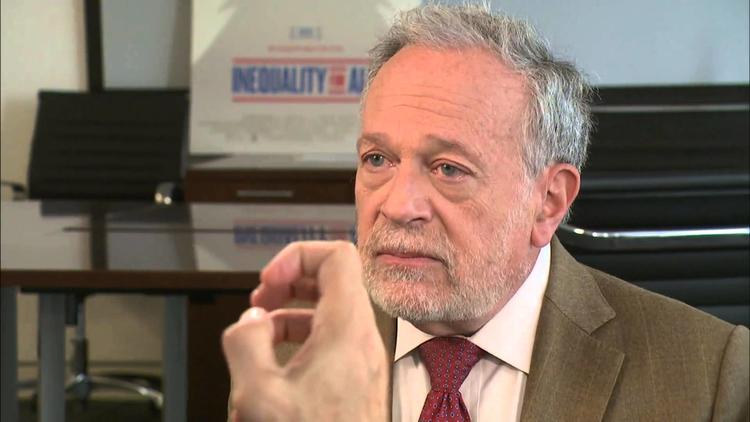 The global elite have rigged the rules so that "economic growth looks more like a winner-take-all system" that undermines democracy and threatens future generations with a "cascade of privilege and disadvantage," a new report from Oxfam states.

The report, Working for the Few: Political capture and economic inequality, states that just 85 of the world's richest people own the wealth of half of the world’s population. Further:

Among the factors that are contributing to policies that favor the rich and corporations over everyone else are tax havens and tax structures that enable tax dodging, financial deregulation, and austerity policies that have benefited investors while hurting everyone else. As the report states, these policies undermine democracy:

When there is growth and diminishing inequality, the rules governing markets are working of the middle classes and the poorest sections of society. However, when only the rich are gaining, the rules start bending towards their interests exclusively. […]

Concentration of wealth in the hands of the few leads to undue political influence, which ultimately robs citizens of natural resource revenues, produces unfair tax policies and encourages corrupt practices, and challenges the regulatory powers of governments. Taken together, all of these consequences serve to worsen accountability and social inclusion.

"In developed and developing countries alike, we are increasingly living in a world where the lowest tax rates, the best health and education and the opportunity to influence are being given not just to the rich but also to their children," stated Byanyima.

"Without a concerted effort to tackle inequality, the cascade of privilege and of disadvantage will continue down the generations. We will soon live in a world where equality of opportunity is just a dream. In too many countries economic growth already amounts to little more than a ‘winner takes all’ windfall for the richest," Byanyima stated.

PBS interview Robert Reich on growing Income Inequality in the US