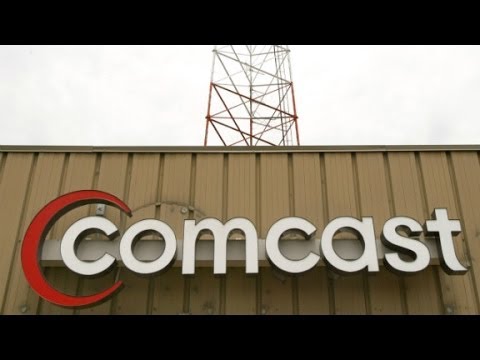 Karl Bode writes in a similar vein at TechDirt:

Comcast: Allowing Us To Get Immensely, Inconceivably, Ridiculously Massive Is ‘Pro Consumer’ (via Techdirt)

Comcast has confirmed reports that the company will be acquiring Time Warner Cable in a deal estimated to be worth around $45 billion. With the ink on their NBC acquisition only just dry to the touch, the deal will tack 8 million broadband subscribers…