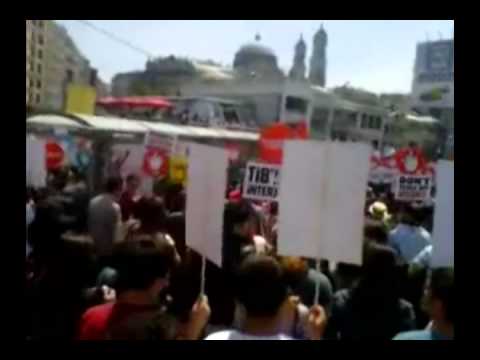 As anyone who has been following the news knows, Turkey has been going through a turbulent patch recently. It’s also been trying to control dissenting voices online, as Techdirt has reported. So it comes as no surprise that it is bringing in even stricter…