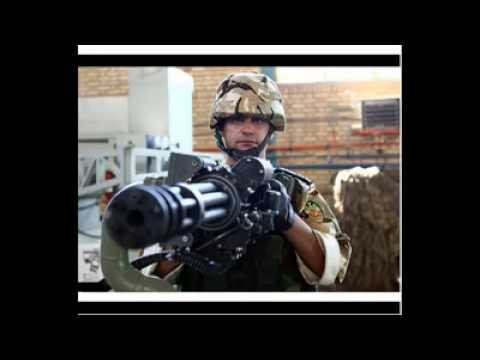 Today’s headlines in the US were marked by Iran derangement syndrome.

It turns out that Iran has sent “a fleet” of “warships” into the Atlantic Ocean via the Cape of Good Hope. These ships are in international waters, and vessels from all nations ply those waters every day without comment.

The US media is falling for a press release from the Iranian government saying that they are deploying just beyond US coastal waters in response the US aircraft carriers being in the Persian Gulf not far from Iran. (The HQ of the US 5th Fleet is at Manama in Bahrain). Since Iran’s leaders are engaged in serious negotiations with the US and the UN Security Council to make their nuclear enrichment program more transparent, Ayatollah Ali Khamenei feels a need to appease his hard liners in the Iranian Revolutionary Guards. So he gives strident speeches denouncing the US even as he lets President Hasan Rouhani negotiate with Washington. And now there is this stunt with the “fleet.” It is political theater aimed at mollifying the hard core militants.

But this is where it gets seriously hilarious. So this fleet. What does it consist of? “…a destroyer and a helicopter-carrying supply ship…”

That’s not a “fleet” of “warships”! That’s one destroyer! and a supply ship.

And this destroyer, mind you, is not an aircraft carrier. It is just a dinky little destroyer.

Iran doesn’t have an aircraft carrier or battle group. As for destroyers, how many of those does this fearsome seagoing power have, that is now invading the Atlantic Ocean?

It has three destroyers.

Most of its “naval” craft are just little speed boats deployed off the Iranian coast in the Persian Gulf.

But, you might say, surely Iran’s destroyer is state of the art. Maybe. But one of the three is 50 years old and was recently somewhat refurbished. The Bayandor was added to the Iranian “fleet” when the Beatles still wanted to hold your hand.

So you could have had an even more dramatic headline– “Iran sends one third of its destroyers into the Atlantic.”

Iran’s annual military budget had been nearly $8 billion a few years ago, which is tiny and puts it in the league of Norway or Singapore. But with sanctions biting, it has fallen to $5 bn a year! This is Denmark and Belgium territory!

The US annual military budget is around $700 bn. Israel’s is nearly $15 bn. (though this is deceptive because the US gives it stuff). And remember that with each year, a higher budget means an accumulation of hardware and experience.

This clip on Iran’s navy is not meant to be satirical, but pay attention to the size of the vessels.