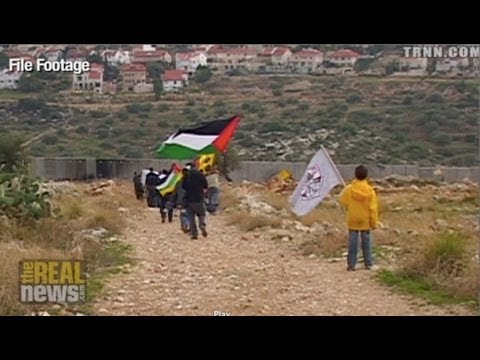 On [last] Sunday, nine Israeli Supreme Court justices heard a petition to revoke the country’s “anti-boycott law” – a law that penalizes people or groups that advocate boycotting Israeli products, institutions or individuals – because it restricts the right to freedom of expression.

The anti-boycott law’s critics are as diverse as the Anti-Defamation League, Peace Now, the European Union, and the Israeli civil society and human rights groups that petitioned the court to annul the law entirely. Let’s hope the court decides they are right.

Enacted in 2011, the anti-boycott law allows private lawsuits and government actions against people or groups that advocate “avoiding economic, cultural or academic ties” with Israel or “an area under its control” – like the occupied West Bank and Golan Heights. Most consumer boycotts and divestments to date have targeted the West Bank settlements, which violate international law.

The law allows private lawsuits without proof of harm: plaintiffs need only to show that there was a “reasonable probability that the call will bring about a boycott.” The plaintiff can sue for an amount that is “not dependent on the damage” that he or she suffered, since there may have been no boycott-related damage in the first place.

In addition, the government can revoke the tax-exempt status of any non-governmental organization that promotes boycotts of, for instance, Israeli settlement products. That could severely affect the Israeli rights groups seen to have supported such calls that are funded by European donors, which often cannot give money to entities subject to foreign taxation.

The anti-boycott law facilitates lawsuits against Israelis who criticize their government’s support for illegal settlements, which violates the law of occupation. Luckily, the anti-boycott law has not yet been used, but it clearly represents an ugly attempt to chill free speech.

More than that, it is a study in contrasts. While Israeli courts are open for this quashing of free expression, they are closed to many Palestinians who have suffered grievous harms caused by the settlements. Under Israeli laws, most settlements are not only legal, but subsidized. In these cases, the courts say the settlements are a political issue that they’re not competent to judge.