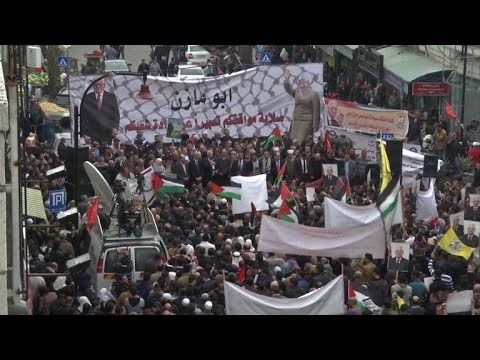 Russia’s annexation of Crimea on Tuesday is among the few significant territorial acquisitions since the end of World War II by one country from another, more or less by force. The only clear parallel I can think of in the post-War period is the Israeli annexation of the Palestinian territories in 1967.

Imperialism, or the expansion of territory by force, was common prior to WW II. The US, after all, annexed Hawaii in the 1890s, and did so through a conspiracy of some naval officers and colonial planters in the face of opposition from the Hawaiian royal family, most Hawaiians, and other concerned countries such as Meiji Japan. Axis sticky fingers in the 1930s and 1940s finally gave imperialism a bad name. After the end of World War II, the countries that formed the United Nations forbade in its charter the acquisition of territory by force.

Russia’s actions are illegal in international law. The Crimean assembly that voted to hold a referendum was not representative. The referendum on Sunday was held under conditions of Russian military occupation and cannot be certified as meeting international standards for elections. The statistics put out about turnout and outcome are suspicious. Still, the annexation is ambiguous. Crimea had been Russian territory since the late 18th century and was only attached to Ukraine by Khrushchev in the 1950s, at a time when Russia and Ukraine were part of the same country. Whatever the status of Sunday’s referendum, it seems likely that if Crimeans could vote fairly and freely, a majority would probably accede to Russia.

The major annexations in the post-War period have involved decolonization. Thus, India annexed Goa from the Portuguese empire in 1961, maintaining that it was Indian territory that Portugal had usurped. Morocco annexed the Spanish Sahara when Spain relinquished it.

Unlike these annexations is Israel’s taking of the West Bank and Gaza. These territories were not awarded to Israel in the 1947 UN General Assembly partition plan. Israel had no legal claim on them. They were taken in a war (1967) in which Israel fired the first shot and so could be seen as the aggressor. Israel did not offer the inhabitants of these territories citizenship in Israel (this is the key difference with episodes such as Western Sahara, which Israeli apologists instance, not to mention that the Moroccan crown had ruled that territory before European colonialism detached it).

Israel formally annexed the Golan Heights and the Shebaa Farms from Syria, and has colonized the West Bank with an eye to incorporating it, or most of it, into Israel. It detached some of the West Bank and annexed it to its district of Jerusalem. Israeli arguments that the Palestinian territories didn’t clearly belong to any other state is disingenuous. The 1939 British White Paper promised Palestine independence as a country by 1949. The UN Charter does not allow territorial acquisition by force, period. These steps are more egregious than Russia’s incorporation of Crimea. No local populations in any of those areas would vote to accede to Israel. The Palestinians are being kept stateless and without rights by the Israelis.

Unlike with Mr. Putin, the US has not imposed sanctions on Israel for its territorial aggrandizement, and instead has de facto supported it to the hilt.