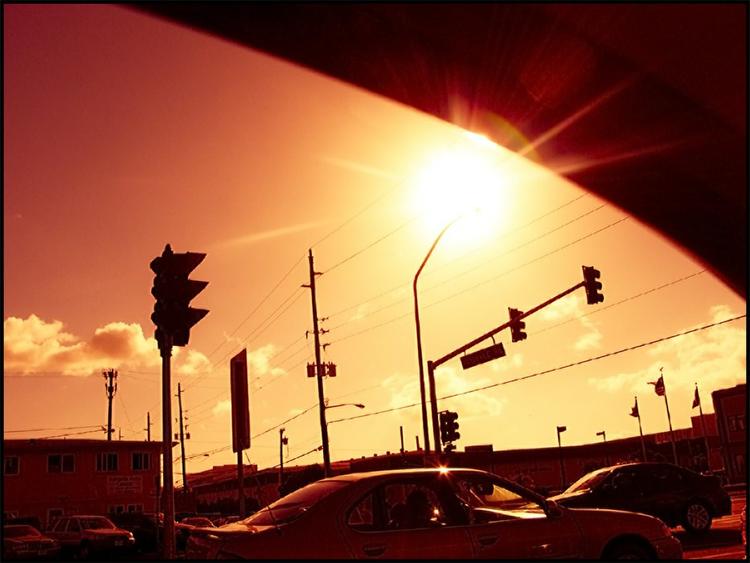 By Brian Kahn Follow @blkahn Despite reports of a global warming “hiatus,” a new study shows that the number of areas being affected by extreme heat are on the rise and that the hottest temperatures on the planet are also increasing. The idea of a …