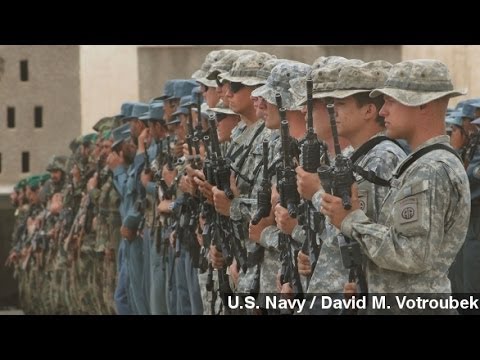 NewsyWorld: “No U.S. Troops Died In Afghanistan In March”

“… during the period ending Feb 20 the official casualty total for the Iraq and AfPak wars* rose to 121,737.

The US press ordinarily does not report casualties (soldiers wounded badly enough to go to hospital), only those killed in combat. It therefore gives an unrealistic impression of the true cost of the wars. Caring for the wounded vets of the two wars will cost US taxpayers trillions over the next few decades.